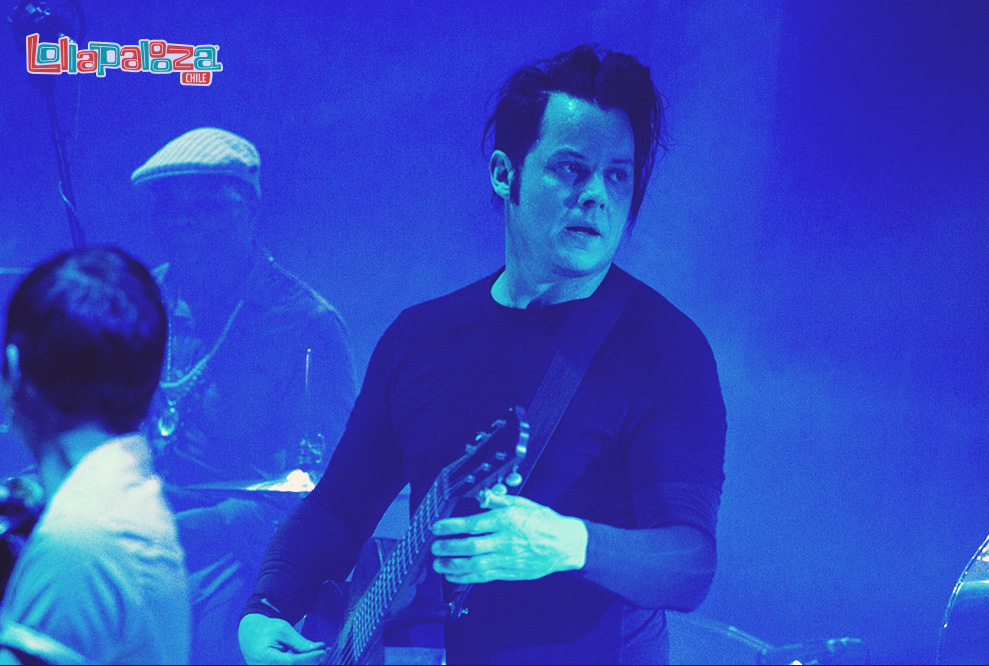 I don’t know exactly where or how to begin with. Actually it should be easy to write about someone who is turning 41 with such many great achievements (and still such handsome, ahem); well, it is not, indeed… 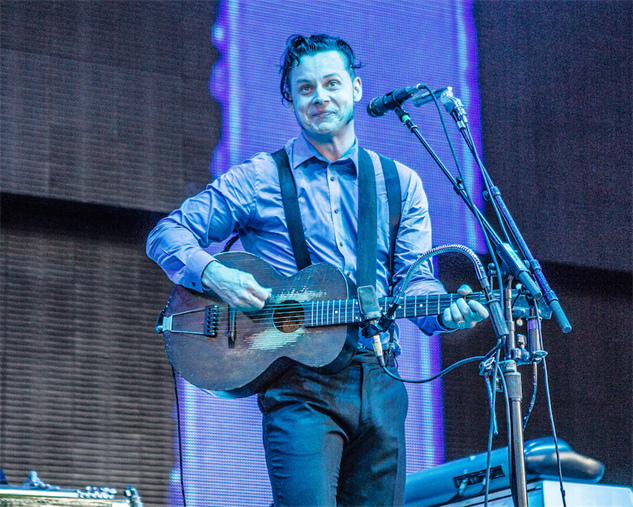 I’m trying to remember when did I first see Jack White… 2005, I guess, at the beautiful times when the Blue Orchid clip was presented for 112 times a day on Dream TV. (I’m really serious. Both in the history of the channel, and in the TV history, beautiful times for me, though I didn’t know how to appreciate…) 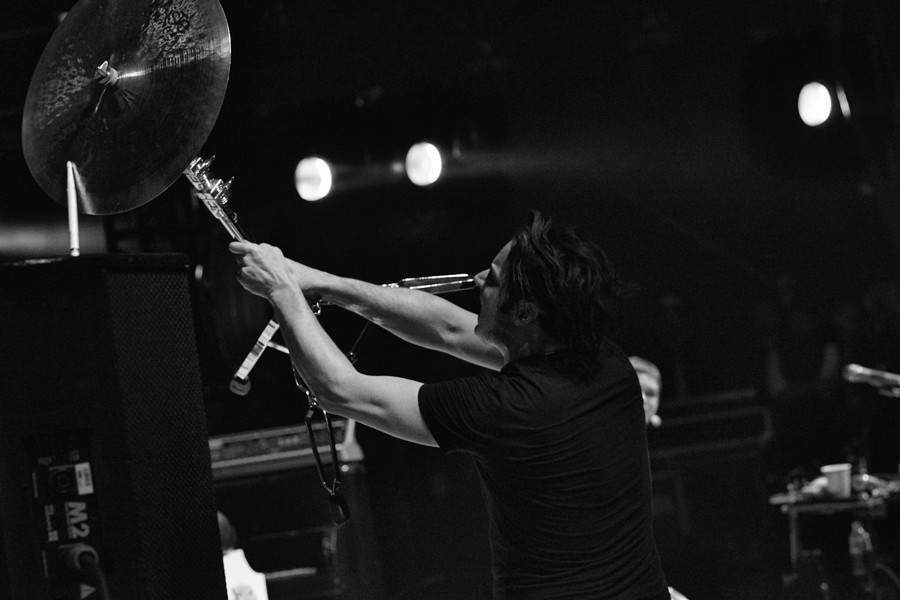 The second time I saw him happens about 2007. Again I don’t know who Jack White was; however, the clip and the name Icky Thump get imprinted on my mind.

Later, unfortunately I know him from indirect ways. 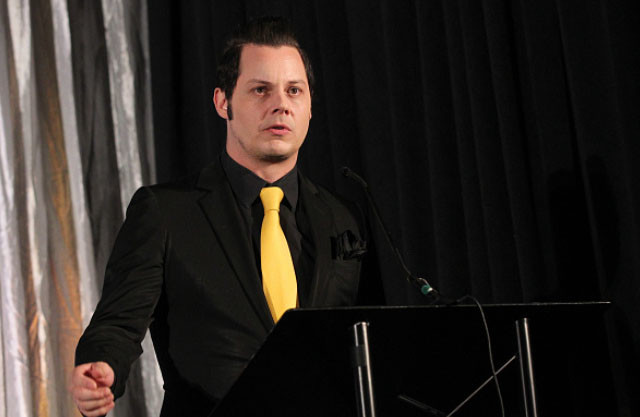 With my research to find the song from Calvin Klein Crave advert, that makes the striking initiation, I meet with The White Stripes.

It happens at such a right time that the whole The White Stripes discography settles into the most important corners of my mind in a short time. 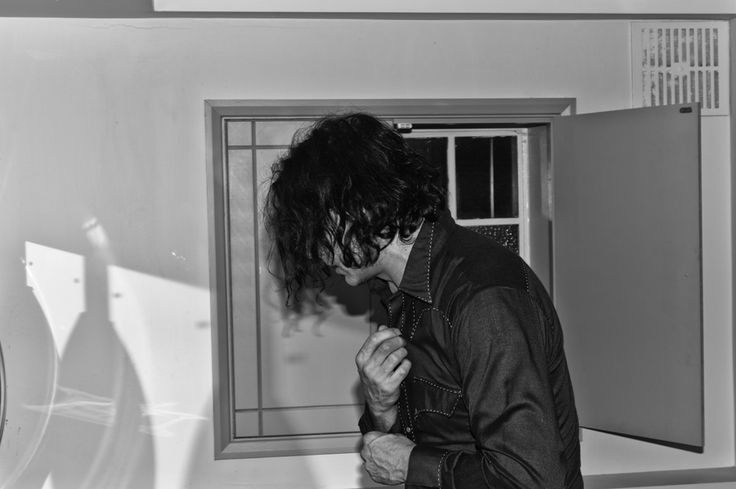 The right time I say is, though, that period in which I started to work as an apprentice, staffed and responsible, in a “very big place”, at a very young age (I mean, for lack of a better word, very young…) Of course also by the boring adolescence tendency for a tragedy (or let us just say puberty), I feel a bound with Jack White from Dead Leaves And The Dirty Ground, who gets off from the school bus all alone every day. 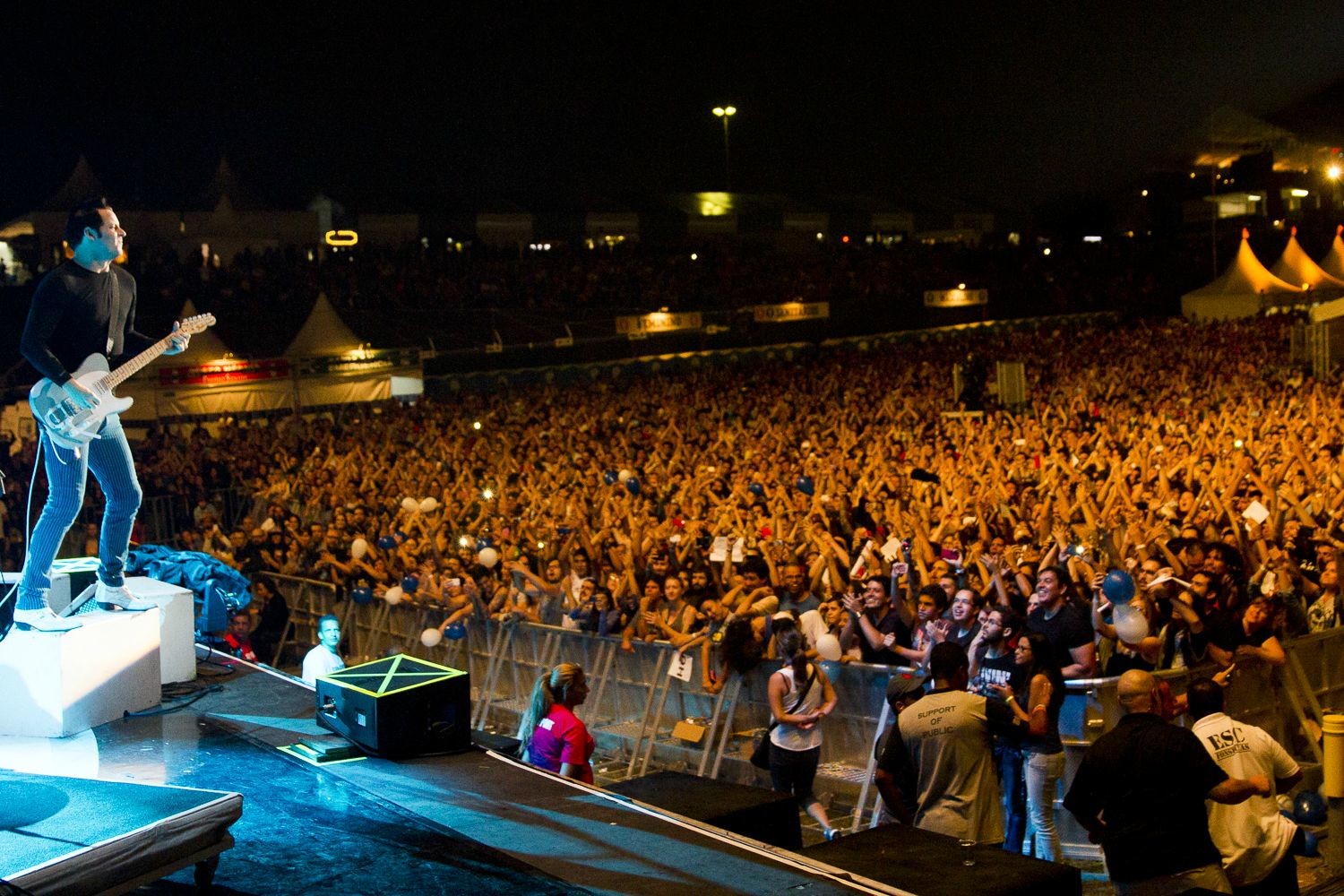 It doesn’t happen to be so hard to strengthen that connection between myself and Jack White who also has started to work by 15, so as to earn his own money. My admiration that has begun with their first album reaches a very different dimension when I listen to their last album Icky Thump and say with a quite familiarity “Oh, I’ve known this!” 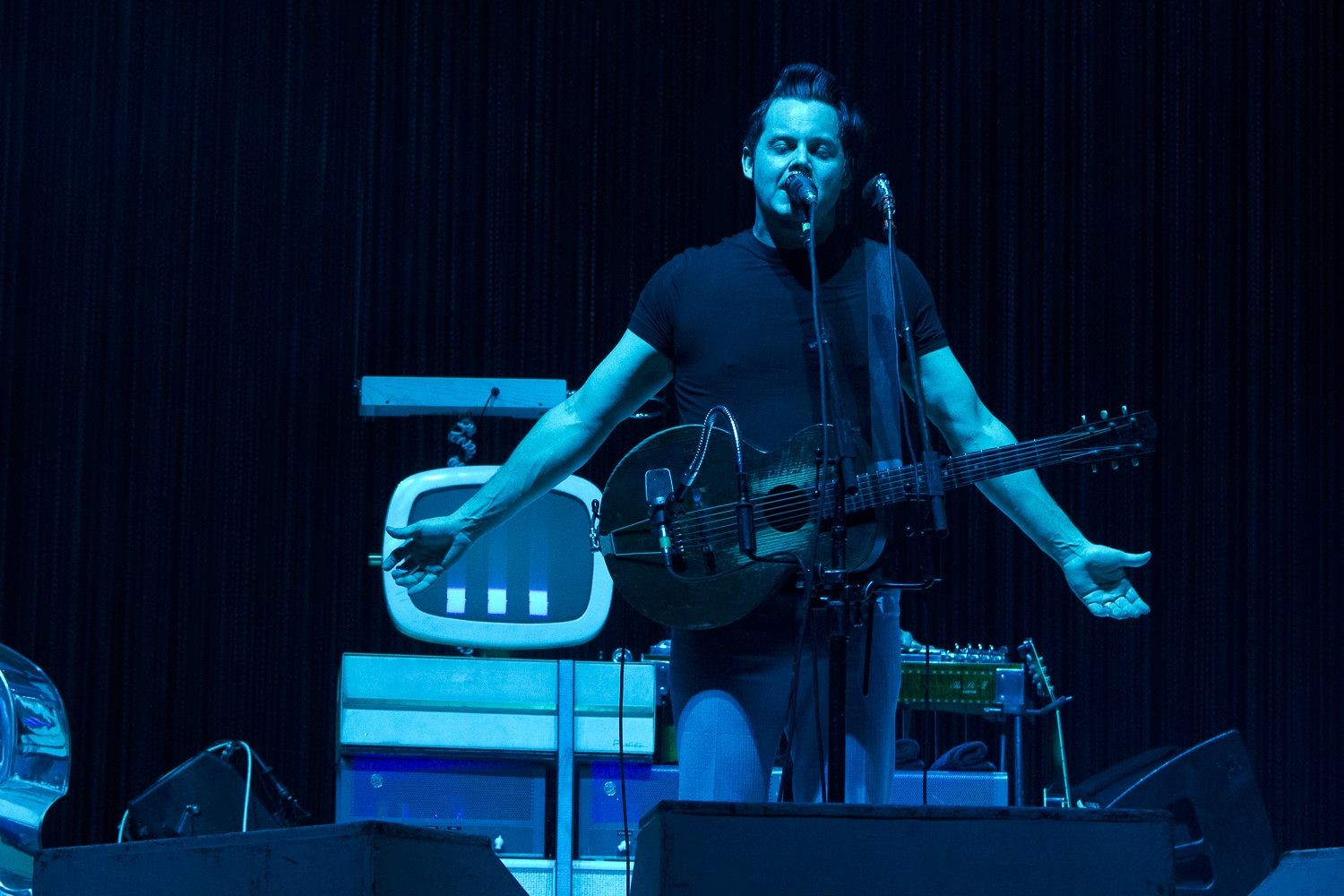 The second screen of my admiration begins after years when Mr. White suddenly declares his arrival to Istanbul, of course. I learn the news at the office, and start turn around my chair. Likewise, after this good new, I get dismissed from the job a few days before the concert. But after completing the last process at human resource department and then going up, there is one thing I say to my friends: “We’re celebrating this at Jack White concert!” 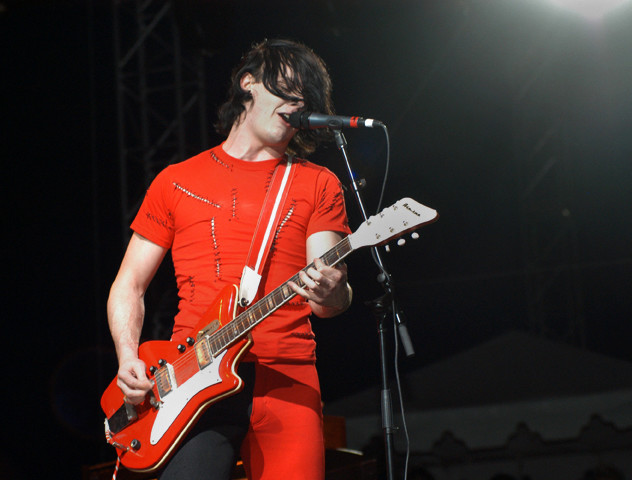 Thus, I guess my life really begins to change after that day. (In fact, it certainly changed.)

Today when look back on, in the very front of the stage, in the midmost, watching it while looking right into Jack White’s eyes, I can describe this, as the most “beautiful” concert of my life. Well, there are concerts that change lives, you know; this was certainly one of them. 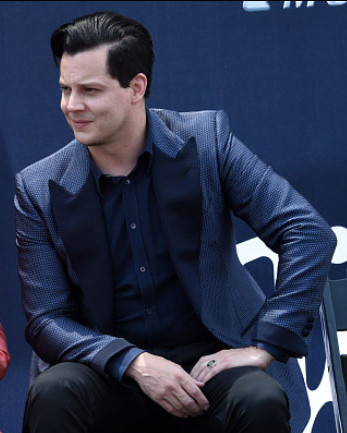 After that day of concert, my admiration reaches a different dimension of course. I spend my jobless days at home listening to Get Behind Me or Horehound albums from day to night. 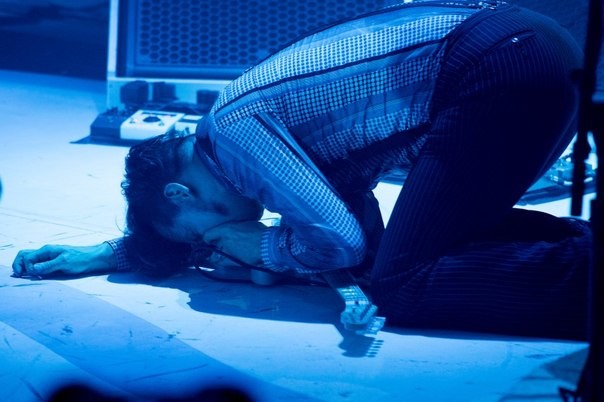 Then, the totems with Little Acorns that I suppose they would bring good luck happen to come true and I begin to a new (and one that I liked) job. After then on, Mr. White surely goes on to be one of the soundtracks of my life, and will always be. 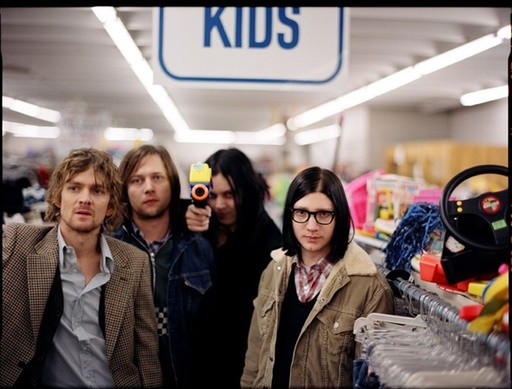 Anyway, this is not our subject. Today I’m writing this from the office, listening to The Raconteurs.

Red boy of The White Stripes, The Dark Prince of The Dead Weather, guitar god of The Raconteurs and our dear Third Man is 41. Let alone his being above the standards, looking back to see his career full of many impossible achievements, I can’t help to be more excited from now on. 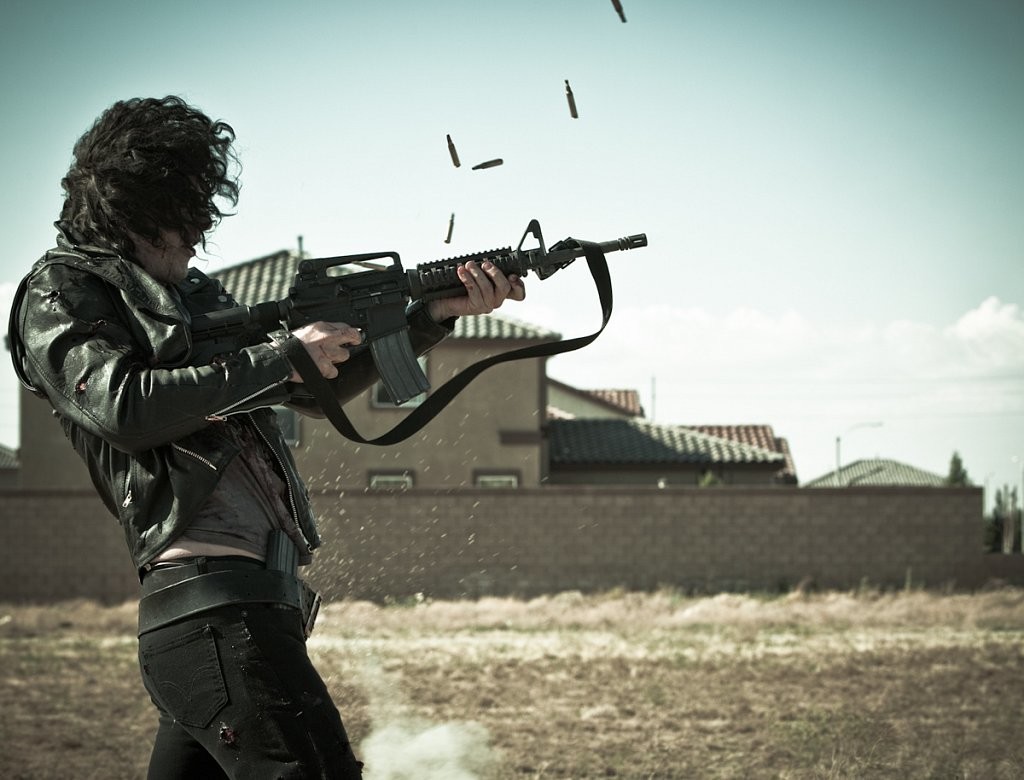 I saw how the concert I’ve just mentioned, apart from my own life, had changed the lives of thousands of people. I saw the people who express their passions more easily, prove their own styles, change their habits (particularly their music custom), and even change their world views, by his music. I saw how this effect wave has shaped people’s lives like the electricity coming out from Tesla bobbin of Third Man Records, from far away. And I believe that this effect will last forever. The Union Forever! 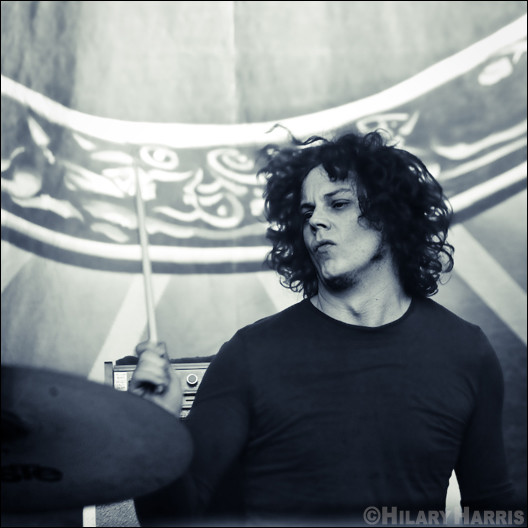 Besides Third Man Records issues (the very lightness of being a Vault member), whose being a guitarist, a drummer, a handsome guy (another ahem, this is a fan girl moment of mine!) and creative is, for me a great gift given to us, my endless inspirer (or our inspirer) Jack White, happy birthday! So glad I have you. (I want to add to this forever, my Prince Charming also) 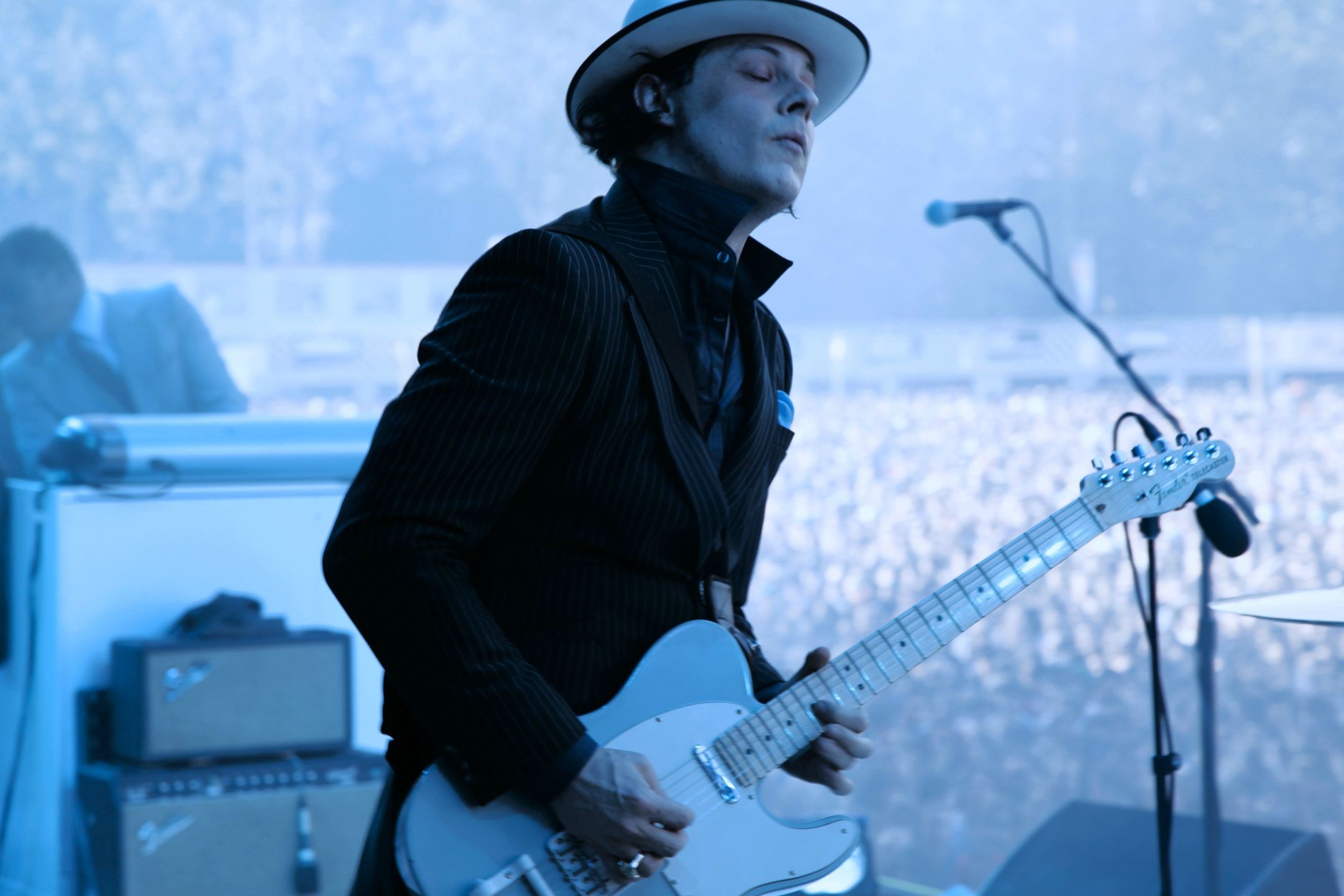 Not having any doubts that his new age would bring himself some “mind blowing” ideas, I hope he doesn’t change his latest hair style also this year.

I think it is a bit odd to write such a repetitious thing about a man who never repeats himself; but when you have “The Prince of Vinyl Darkness” before you, things do not come to be so easy. 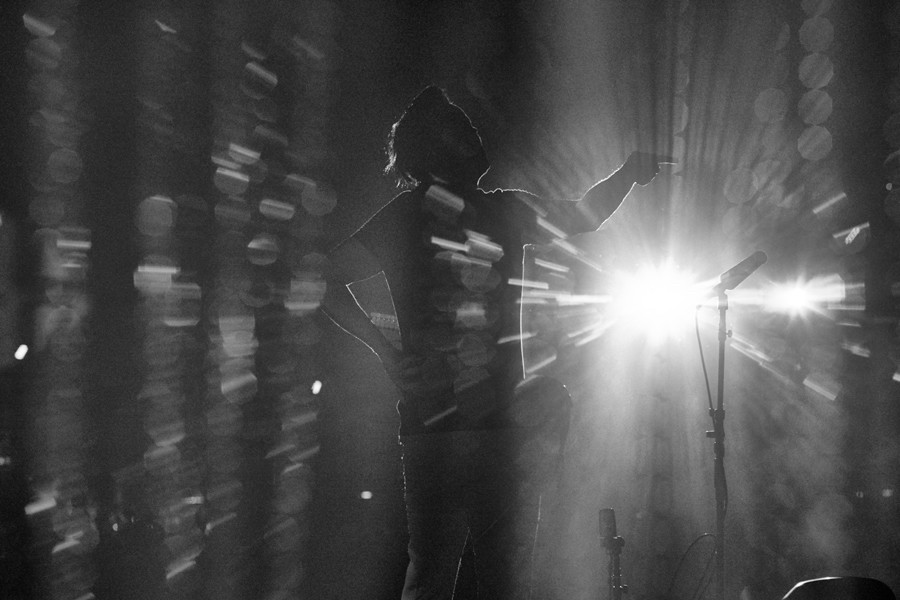 Oh, dear Jack, I’ve got just one more very important wish for your new age, please come again to Istanbul, and in fact, find me!

And this is for the third time, happy birthday Jack White. 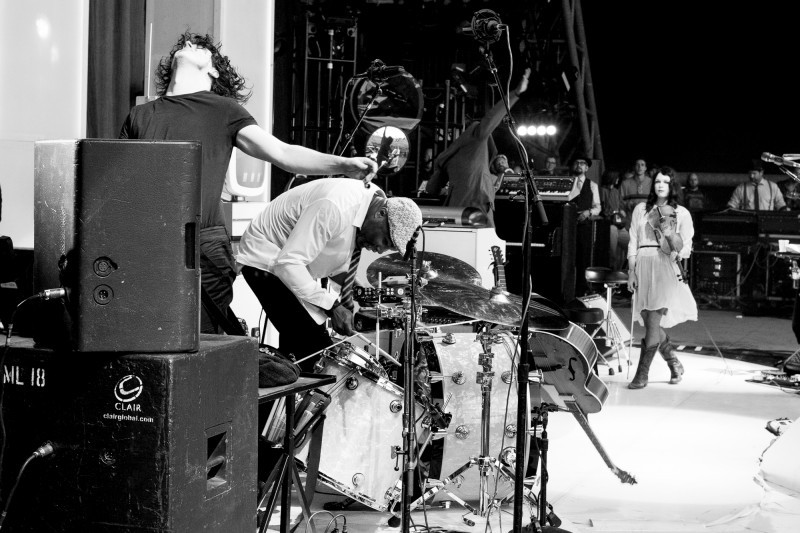 Now I have to go and listen some Lazaretto…

For many days and months and years full of Jack White… 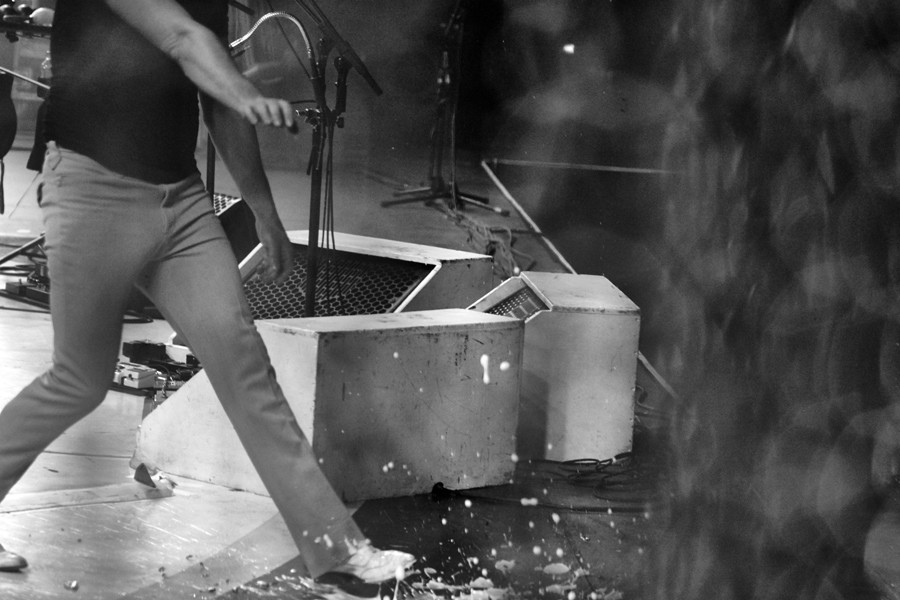 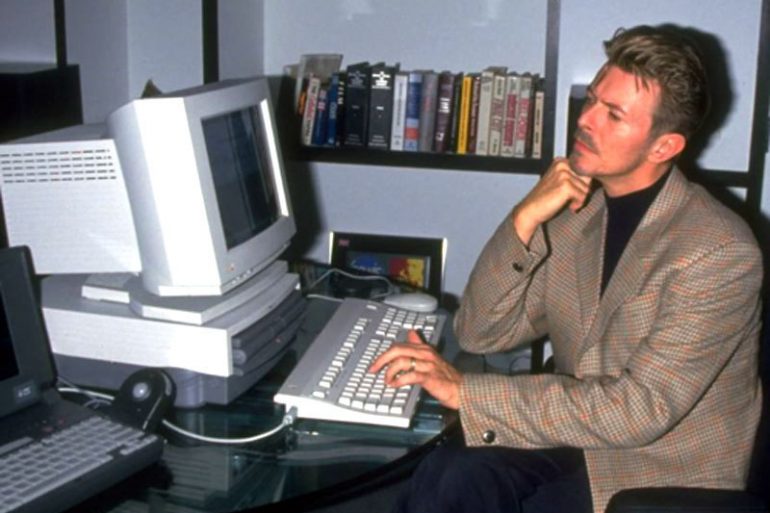